What is The Animator's Resource Kit?

It has plenty of information on subjects like links to animation forums, communities, animation competitions, Maya rigs, tools - and places to submit work.

This year the conference runs from Monday 21st October until Friday 25th October.

I'll be there, participating in panel talks and also running a series of one-day masterclasses in Maya demonstrating character and creature animation techniques.

My class is aimed at complete beginners and requires no prior experience with Maya.

Introducing The 12 Principles of Animation

Starting with us in September, on either our BA in animation or our MA in animation? For our new starters, we are recommending this introductory video outlining the 12 Principles of Animation.  If you're studying animation for the first time, and starting to learn the basics, then this video is a very helpful introduction to the medium.  Unlock the secrets of Squash and stretch, Anticipation, Staging, Straight ahead action & pose to pose, Follow through & overlapping action, Slow in and slow out, Arcs & Paths of Action, Secondary action, Timing, Exaggeration, Solid drawing and Appeal.  Sounds like a long list? You don't have to memorise them all. Just be aware of the principles, and then gradually start to apply them in your animation.

Will Studying Animation at Bucks Get You a Job? 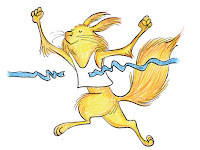 Will studying 3D animation at Bucks New University get you a job? This is a question we get asked a lot - understandably - and it is always a tough question to answer.

Our goal is to make every student job-ready by the end of the course, prepared to tackle a role as junior animator at a studio, ready to do excellent work on client-facing projects.

That said, Bucks cannot actually guarantee jobs for students, but we can do our very best to provide all our students - including animation students - with practical skills that prepare them for the workplace and help them to get hired.

"Prepare to Board" by Nancy Beiman 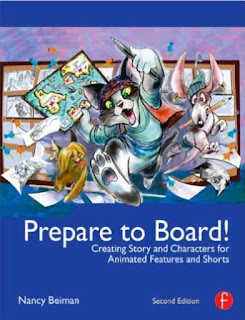 There is a good deal of cross-over between animation and storyboarding. In the days of traditional 2D animation, many animators were board artists, and vice versa.

Even today, where most of the work we do is digital, traditional drawing skills are very useful for planning animation, by doing quick thumbnail sketches that set out all the key poses in the shot.

One traditional Disney animator who mastered both animation and storyboarding is Nancy Beiman, whose excellent book Prepare to Board! is the main book we recommend to our students.

It is an excellent book from a master animator, who now teaches at Sheridan College in Canada. 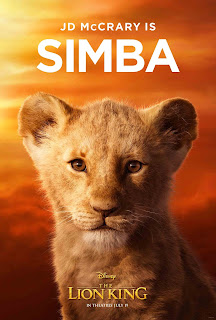 It's that time again - time for our students and recent graduates to get ready for the British Animation Awards 2020. The awards come around every two years, and this year the ceremony will take place on March 19th 2020 (coincidentally, the birthday of veteran animator Richard Williams), at the BFI Southbank.

There is a student category, and admission is free.  The student entry deadline is 25th October.

ILMxLAB Presents the Future of VR

Vikki Dobbs Beck from Industrial Light and Magic (ILM) was in London recently giving a talk  about her company ILMxLab, the virtual reality pioneer that "invites audiences to step inside the world of our stories".

ILMxLab is all about immersive experiences. Their challenge as a startup venture within ILM is to leverage their in-house talent and create new experiences, using VR to tell stories in a fresh, innovative way.

As Vikki put it, we are "entering an age of experiential storytelling". To create this new reality, ILMxLab needed to "take risks, to learn, explore and discover new ideas". 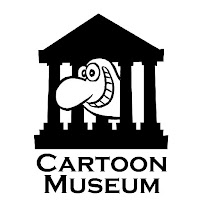