For those of you who missed animation's annual international shindig, either because you couldn't get a room, or you booked too late, or you simply didn't get around to it - visit this page to see the highlights. And make a point of going next year. It's a great place to see excellent work, meet other film-makers, catch up on the latest technology breakthroughs and - who knows - maybe even win a prize.

Bucks animation graduate Jaffar Ali has just landed a job with The Bionic Group, a visual effects house based in Pinewood Studios, who have been producing visual effects for films such as Aliens, and Mission Impossible 1 & 2. Nowadays Bionic also create architecture animations for the construction industry.

Summer money: a competition to win £250! Rebecca Rochon, Senior Lecturer in Education and Learning Development, has developed a new App called Unite, which allows students to connect with other students before starting university. The App was successfully entered into the JISC Summer of Student Innovation, winning £5,000 for Bucks students to develop the App further. Now Rebecca needs some help from designers and animators at Bucks to help bring the project to life.

Need financial help to study in September? Apply by 30 June for the National Scholarship Program


The National Scholarship Programme is one of the many means by which higher education in the UK receives public support and funding. Here at Bucks New University, we participate in the Government's National Scholarship Programme (NSP), which is targeted towards students from less affluent families who need a bit of extra help. So, how in practice does the system work?

Withoutabox - the smart way to get your animated short film noticed

What is Withoutabox? It is the best, simplest and most efficient way to enter your short animated film to the many film festivals currently welcoming submissions all around the globe. Submit your film to Withoutabox.com just once, and you can enter most of the festivals on the planet.

The site allows you to upload your film, fill in some (rather long) forms, and then - hey presto - you can enter film competitions all over the world. Withoutabox is free. As for individual competitions, the fees vary from nothing to quite a bit. It's up to you as to how many you want to enter.

It was inspired by Steven Spielberg…
Winners have come from across the globe…
Will you be the next one to join them on the red carpet?

Looking for a unique opportunity to showcase your work and have it reviewed by the industry’s leading VFX artists?

Then get ready to compete for this coveted award and a chance to take the stage in Beverly Hills, California at the annual VES Awards.

It’s prep time, so think about submitting your best visual effects or animation work from school projects completed this year.  Keep your digital files handy so you can use them in the fall to prepare your entry.

Lupus animation presents Storyboarding for animation by veteran animator, storyboard artist and producer Frank Gladstone. Frank is a world-class talent and an excellent teacher - last year I attended his storyboard class myself and learned a huge amount. He does lectures and workshops and tells lots and lots of (mostly terrible) jokes. Anyone looking for a crash course in Hollywood storyboarding would be well advised to sign up. The course runs from 28 July to 22 August. Full details below.

The Bucks End of Year Show 2014 starts tonigh. Come along to our High Wycombe Campus and see what our talented soon-to-be-graduates have been up to. The show will feature plenty of animation and digital artwork, but it also includes the work done by all the other creative disciplines which flourish at Bucks. Film, TV, Music, Design, Fine Art, Sound design, Dance and Performing Arts - we have everything you need to make creative media under one roof. The show runs until the 19th. It's also a great opportunity to take a tour of our campus and see the award-winning facilities available to our students.

Where are the animation recruiters?

Where should animation graduates look for recruiters? Or, to put it another way, where do recruiters in the animation and visual effects industries go to find fresh talent? There are many festivals and events around the world which focus on animation and visual effects, and many of them feature jobs fairs where recruiters will take a stand. So where should the ambitious student and recent graduate go looking for work? Here is our list of the most promising places to attend.

Pixar's Renderman, which is arguably the leading industry software for rendering high quality animation images, will soon be released free to students on a non-commercial basis. You can register now to get your free copy, available in August. Pixar's RenderMan is used throughout the CGI industry for the creation of stunning visual effects, and is highly recommended for student use.

Tosin Oluyadi reports on the value of internships

Tosin Oluyadi, one of our graduating animation students, recently completed an internship at FST, a creative advertising agency who describe themselves as "free spirited thinkers whose sole purpose is to build, nurture and add value to your brand". We asked Tosin to talk about what the experience was like, and what she learned along the way.

Student Showcase: Jack Strood introduces "A Spring in her Step"

Jack Strood, one of our final year animation student at Bucks, presents "A Spring in her Step", a short animated film about a girl who wins a dance competition only to find that her celebration is short-lived, as she is faced with a demanding life challenge. The film combines stop-motion techniques with 2D animation, to create a unique blend of different styles. We asked Jack to tell us about the film and how he put it all together. 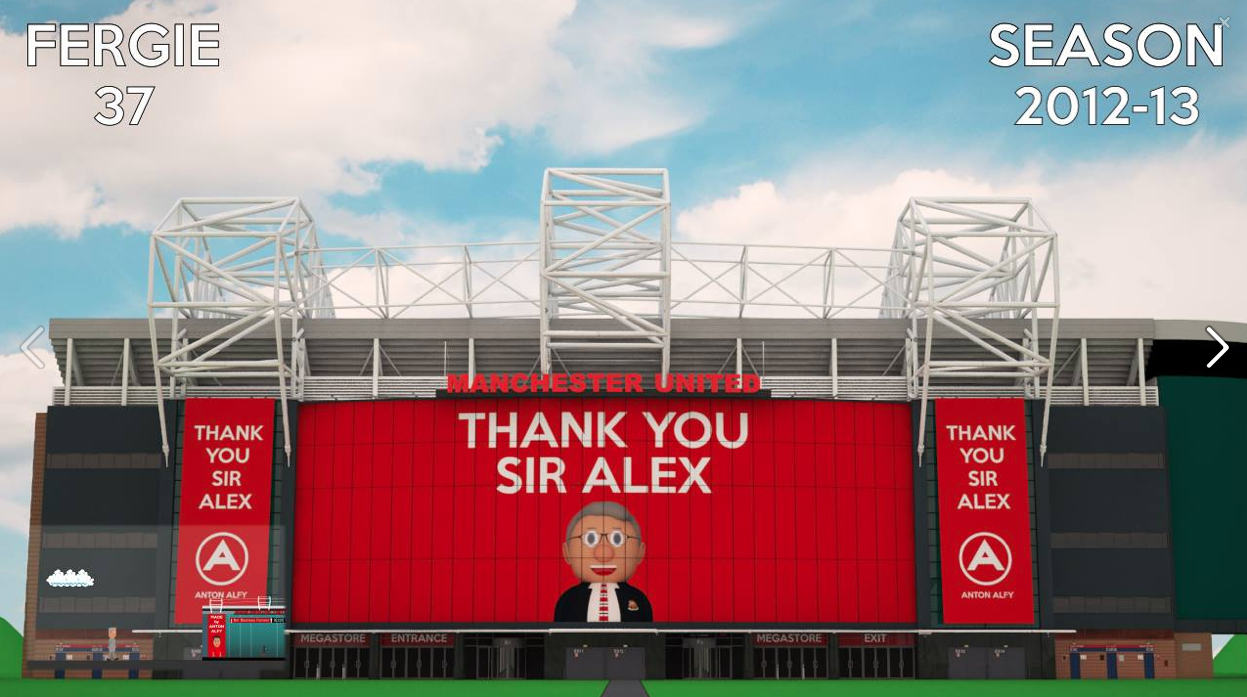 Thursday June 5th is the big end-of-year show for our Dance & Performance students at Bucks. The show is called Danceit@Bucks, and will take place on Thursday 5th June at the High Wycombe Town Hall at 7:30pm.