According to Variety, Elizabeth Murdoch and VFX house Double Negative are opening an animation studio in the UK, known as Locksmith Animation. The venture is being piloted by Sarah Smith, who was the writer and co-director of the Aardman animated feature film Arthur Christmas.

Variety quoted Smith as saying: “With animated films among the most beloved and successful movies in the world but still only a handful of producers out there, the U.K. offers Locksmith a unique opportunity, including a world-class CG visual FX industry, brilliant comedy writers and directors, outstanding children’s literature, the European animation talent pool, and government tax credits. We’re very excited that having attracted a visionary investor with global business skills in the shape of Lis Murdoch, and a globally acclaimed production partner in Double Negative, we have everything to make the most ambitious version of our vision achievable.” 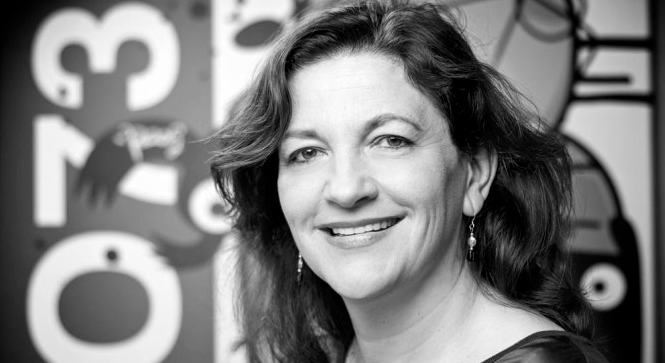 Alex Smith, Double Negative’s managing director, was quoted as saying: “We’ve harbored ambitions to expand into feature animation for a long time. Working with the Locksmith team provides us with a unique opportunity to build our animation division in tandem with the development of Locksmith’s slate. We are thrilled to be partnering with Sarah and Elisabeth Murdoch in this exciting venture.”

The Variety article is a bit thin on the details, however. Where will this studio be built? Bristol? London? What precisely will they be making? Animators with long memories will recall Frame Store's attempt to do much the same thing with their feature film The Tale of Despereaux, which did not connect well with global audiences. Curiously, Murdoch is investing in her "personal capacity" rather than as chairman of Shine, her highly successful international media company.

Luckily, anyone who wants to know more about Locksmith Animation can track Sarah down at FMX in Stuttgart. She is apparently speaking on April 25 in a session titled “Directing in an Increasingly Complex Production Environment.”