"Charlie & Yip", a short film directed by Bucks animation tutor Alex Williams, and animated by Tumblehead Animation in Denmark, has just won Best Animation at the 2014 British Animation Film Festival. The short was screened on June 8 in London at the Empire Leicester Square, competing with dozens of other shorts in three successive screenings over the course of the day. 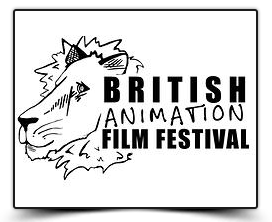 Like any short film, Charlie and Yip was a group effort, and a ton of work. A lot of artists put a great deal of hard work into it. Here's a message of thanks from Producer Nathan Erasmus, who worked with Alex to make the film happen:

"Thank you to the very special people who voted for this. You know who you are. Also congrats to Gravy Media director Alex Williams and his ex-students the very special Tumblehead from Denmark for doing such a fantastic job and earning your votes for best short at the 2014 British Animation Film Festival." 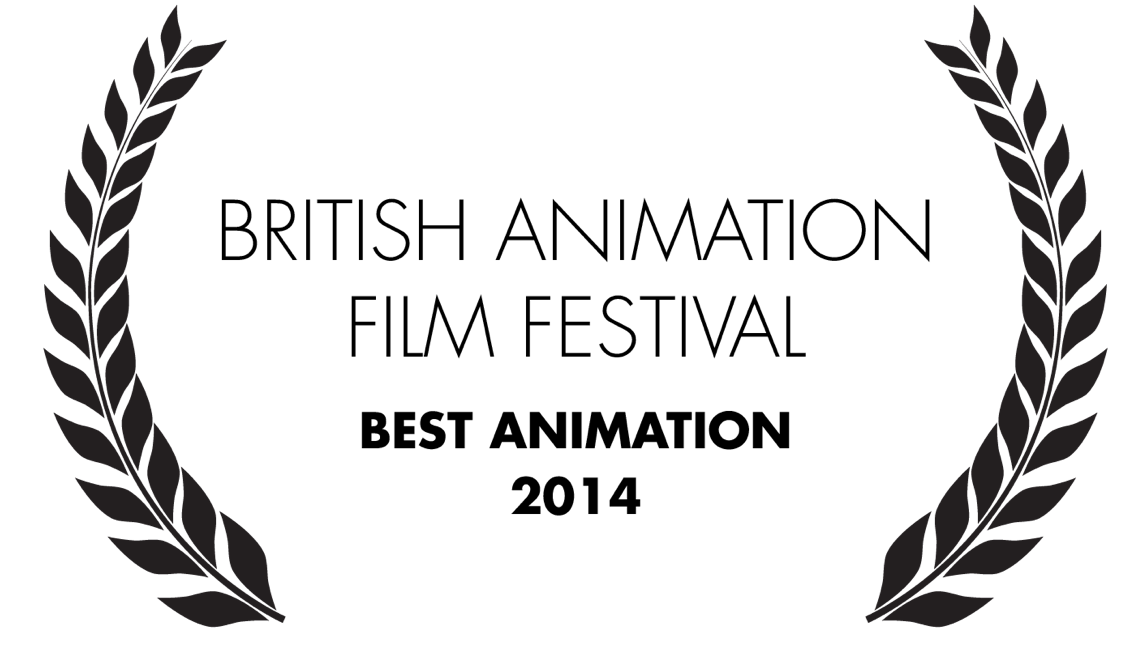 Charlie and Yip was made by Tumblehead Studios in Denmark, founded by the very talented Magnus Moller and Peter Smith, both graduates of the Animation Workshop in Viborg, Denmark, which has been a growing source of animation talent for some years.

Tumblehead did the final design work, the modeling, texturing, rigging, animation, lighting and rendering (which was done in Arnold). To see more of their excellent work, check out their website at www.tumblehead.com.

Voice talent was provided by Lizzie Waterworth Santo, an actor with a very wide range of vocal skills. The kids in class were voiced by students at the American School in Surrey.

The film's success also owes a huge debt of thanks to the West Danish Film Fund, who gave very significant support for the film. 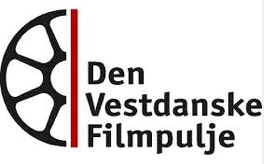 Sound design was provided by the very talented Vanesa and Dominique at Tate Post in Soho.

Charlie and Yip is really a teaser for Alex's feature film project, My Haunted House, which is being developed at Gravy Media. The film is currently in re-writes with writer Tim Lebbon, aiming to take the project to Cartoon Movie early next year, looking for finance, co-production partners and distribution.

Meanwhile, where will be a free My Haunted House game at the iTunes store soon, where you can view the short, alongside some free mini games.

You can also see more at the website www.myhauntedhousethemovie.com.

And to see the short, just see the video below:

My Haunted House - Teaser from Tumblehead on Vimeo.


To see the impressive work done by our students and recent graduates here at Bucks, check out SuperFergy in 3D by Anton Alfy, see the work of Jens Kopke,  Ben Gray's Moonbeam, and the architectural visualisations of Sabah Masood and Anton Alfimenko. Also take a look at the work of Andy Thomas here, see our latest commercial project for Rocketseed, our short film done for a global aid agency, and take a look at the excellent work of designer Monika Dzikowicz, architectural visualisation specialist Krsytof Michalski, Alex Whitfield and the 3D artwork of Mike Swan. And don't forget to see the simulation work of our students done in RealFlow. To see our student demo reel, click here.
Posted by Alex Williams' Animation Blog at Sunday, July 20, 2014