Jack Strood recently graduated from the Animation Games and Interactive media course at Bucks, and right away found work at the Swindon based animation studio Firebird Films, where he is working on a number of new projects. We asked Jack to tell us about his job, and how he managed to start his career in animation so soon after leaving Bucks.

Bucks: You are working at Firebird films; what are you working on?

Jack: From the beginning of June, I started back at Firebird Films in Swindon. The first week consisted of a move to a bigger office space with a separate studio area. This was much better as we can be neat and tidy in one space and have the other space with the lights setup for product shots and animations. 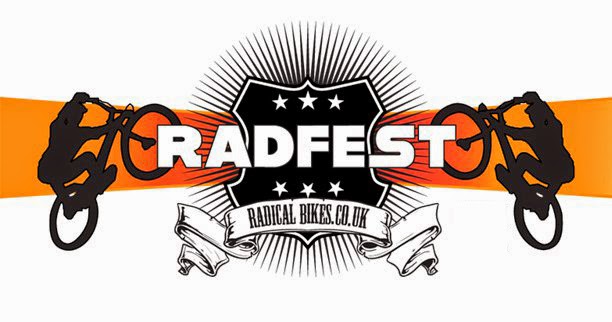 One ongoing project that we recently finished and debuted at RadFest last weekend was '#TrainsPlanesAutos'. This project was a short trials bike sports film featuring Matty Turner that incorporated a slight bit of rotoscoping to coincide with the narrative.

So, in the last few weeks we were drawing the last pieces of animation, drawing the credits and editing together the 'Making of' documentary as well.

Last week we also worked on an animation test for a pitch we're making for Ford Motor Insurance. We used replacement animation of paper cut-outs of myself walking to a model Ford car. We also made our one foot signage out of lego bricks, that was pretty fun too!


Bucks: How difficult was it for you to find work after graduating?

I was extremely lucky to know Ross Mackenzie (The Company Director) through the network of film makers through college, and he's been more than generous by asking me to come back and help on a few projects. In the position of getting clients, we are very aware that we have to produce a small test for free to attach to our pitch. Getting clients to agree to our crazy ideas is the struggle. I know a bunch of people who apply for every job hoping for an interview or even a call, but it's keeping the momentum going is the tricky part.


Bucks: What sort of work do you hope to do in the future?

To fill the working day with producing stop motion aired TV adverts or short films would be wishful thinking. Video editing comes with the territory, so enhancing skills in After Effects, Premier Pro CC and Dragonframe is a definite must. The next goal of ours is to film a stop motion promo ident for Firebird which is an ongoing challenge.


Bucks: What advice would you offer to our new students starting in September who hope to find work in the animation business?

Follow what you love doing; the tutors at Bucks will see that and encourage your potential. If you can, ring as many studios as you can asking for work experience or even a five minute tour around their working space. It will put you in better form if they know what kind of person you are, if and when you ask them for more work.  Keep one eye on the current trends too, it might come in handy one day.


To see the impressive work done by our students and recent graduates here at Bucks, check out SuperFergy in 3D by Anton Alfy, see the work of Jens Kopke,  Ben Gray's Moonbeam, and the architectural visualisations of Sabah Masood and Anton Alfimenko. Also take a look at the work of Andy Thomas here, see our latest commercial project for Rocketseed, our short film done for a global aid agency, and take a look at the excellent work of designer Monika Dzikowicz, architectural visualisation specialist Krsytof Michalski, Alex Whitfield and the 3D artwork of Mike Swan. And don't forget to see the simulation work of our students done in RealFlow. To see our 2013 student demo reel, click here.
Posted by Alex Williams' Animation Blog at Sunday, July 27, 2014