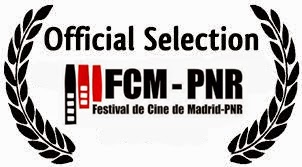 Monika Dzikowicz graduated from Bucks last year, and recently completed her short film Miracles and Inspirations, which has been entered in to short film festivals all around the world. Most recently the film has been accepted for the Official Selection at the 23rd Festival de Cine de Madrid, taking place in Spain in October of this year.


Miracles and Inspirations is a short film completed by Bucks animation graduate Monika Dzikowicz, which shows what could happen if art could take us back to the times it was created in.

The film tells the story of the unusual friendship between a young girl and an ancient Roman sculpture of a woman. It explores themes of imagination, the creativity of children, and the inspirations we take from our memories and from everyday life. 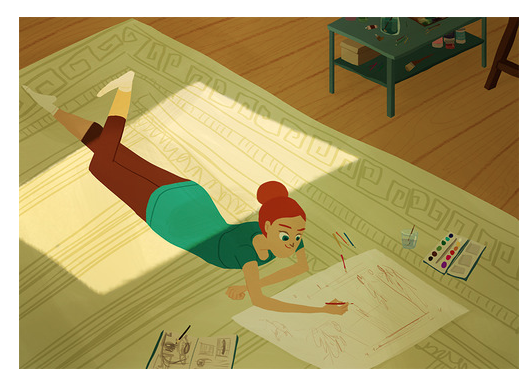 The film was produced within the scope of the online competition - The Animation Talent Award  2013. It was designed, directed and animated by Monika Dzikowicz. Music was by Boris Nonte, and the Executive producer was Paolo Polesello.

To see the film, which runs about two minutes, see below:

We strongly encourage all our students to enter competitions. Even if you don't win, you gain invaluable experience just by competing. There is nothing like a competition to make you raise your game and try harder; ultimately this is how digital artists improve their skills and forge successful careers in creative media.

You can read more about Monika's work here.  To see more work by our talented undergraduate students and recent graduates, see this recent post about the art of Sabah Masood. Also check out the work of Andy Thomas here, and see our latest commercial project for Rocketseed, our short film done for a global aid agency, and take a look at the excellent work of architectural visualisation specialist Krsytof Michalski, Alex Whitfield and the 3D artwork of Mike Swan.