Sofa.com have launched a student animated film competition titled ‘Filmed with Happiness’. Anyone who is studying or working in film making, animation or television is invited to submit a children’s short film based on the theme of "happiness".  The winner gets £3,000 in cash - and the chance to boost your profile with a little help from their PR agency.

Sofa.com are proud to have Merlin Crossingham, Creative Director for Wallace & Gromit at Aardman Animations as one of the judges.  The winning animation, which should be around 60 seconds long, will be shown online and in all of the company's showrooms in the children’s area. 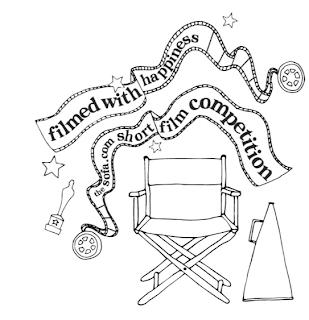 As always, we encourage our students to enter film competitions, not just because it's awesome to win, but because the process of taking part will teach you so much. You learn project management, working together as a team, and how to make a film with a practical, client-focused outcome. All of which is to say, it will help you raise your game and become a working professional.

You can find full details of the competition here:
Posted by Alex Williams' Animation Blog at Sunday, December 01, 2013