Calling all film enthusiasts at Bucks: The BNU Film society is re-launching itself this coming Thursday 20th March. The film society is the best place to go at Bucks to watch, share and discuss films with people who love films just as much as you do.

Needless to say, anyone can stay at home and watch a film alone, but nothing beats sharing the excitement of watching an action, fantasy, science fiction, romance, thriller, horror or comedy with friends and others who share the same enthusiasm.

BNU Film Society meets up fortnightly in N4.06. It is organised and run by a group of 3rd year students currently studying Animation, Games and Interactive Media - David Wheeler, Alex Castleton and Tosin Oluyadi. The next screening will be held on 20 March in N4.06 - that's the North Building marked No.4 on the map below: 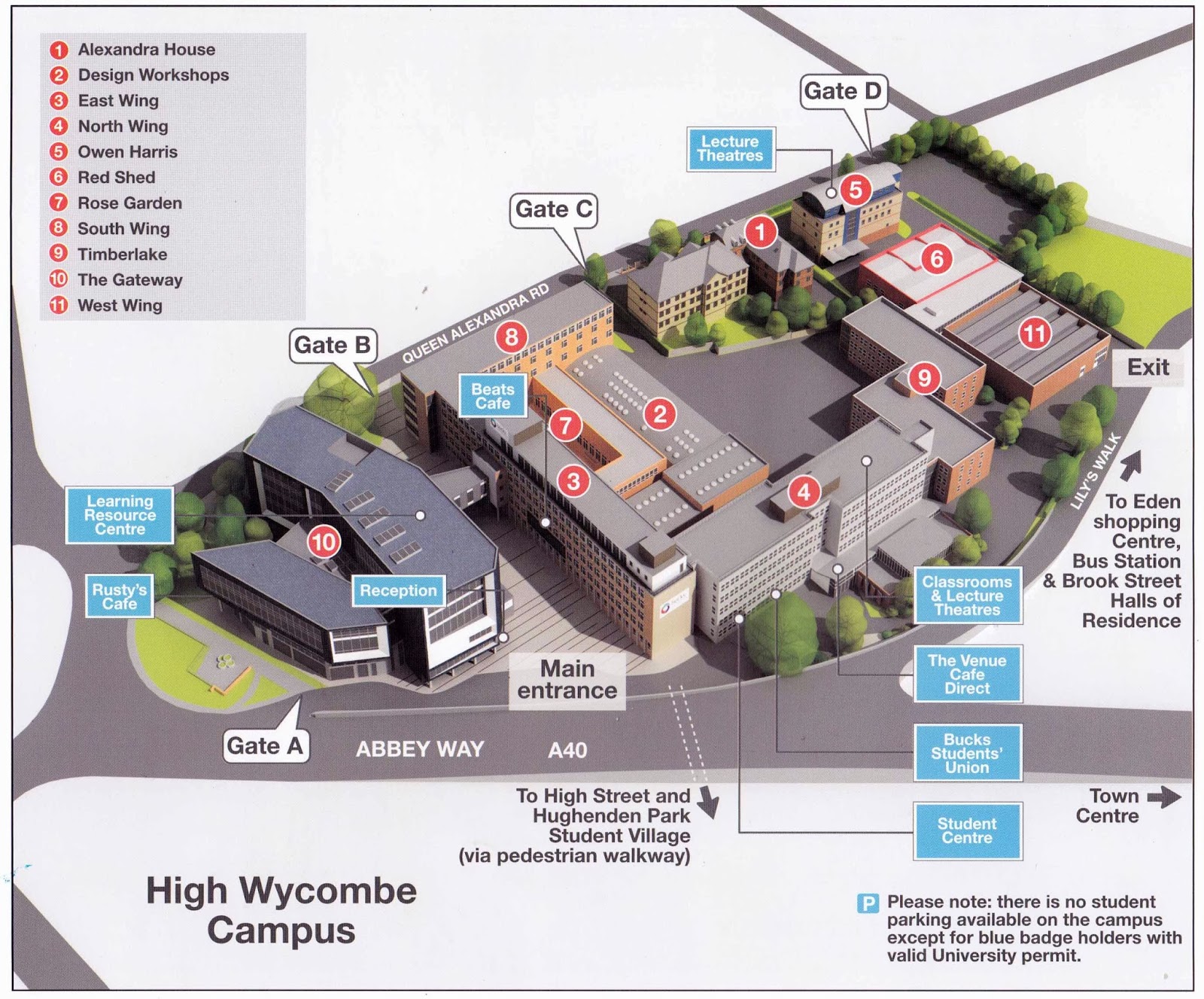 Each week there is a short introduction to the film before everything gets started, and then a discussion afterwards.

To find out more about screenings, check out the Facebook Group, and sign up. The Facebook group also allows society members to vote for their favourite film to be shown at the next meeting - all very democratic.

The club is also looking for new members who can take on administrative roles when the existing committee leave Uni. Think of the glamour of having "Film Club - President" on your CV when you graduate. 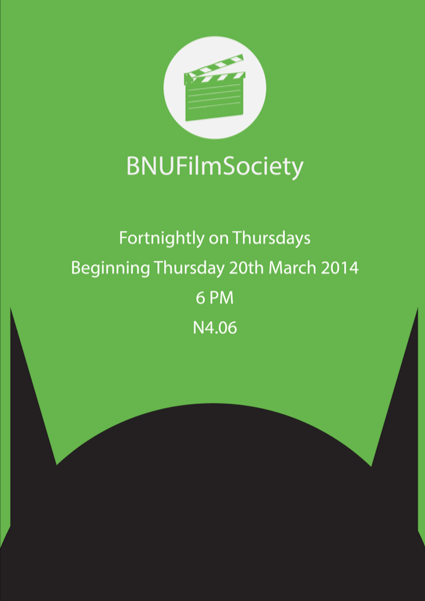