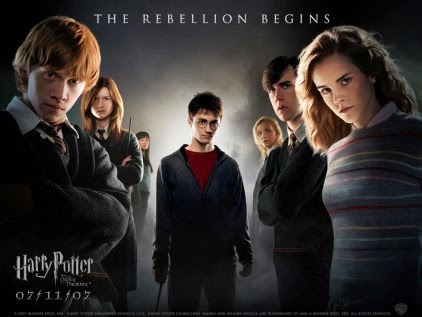 Bucks lecturer Alex Williams worked on the last three Harry Potter films, while employed at the London VFX house Cinesite, in London's Soho. We asked him to talk about what he did on this very popular films series which help to transform the scale and quality of visual effects work being done here in the UK.


Bucks: What did you do on Harry Potter?

Alex: I worked on the last three installments of the Harry Potter series. On Harry Potter and the Half-Blood Prince, I helped to animate some magical birds which Hermione creates when she is angry with Ron Weasely. The work was done at Cinesite in London, and I was one of two animators who did the animation.

The birds were modelled and rigged extremely carefully, with a full range of motion such as folding wings, and individual feathers, to withstand very careful scrutiny. This is often the case on a visual effects job, where you have to create assets that are suitable for an extreme close-up - even though you might only end up using them in wide shot. When you go and see the final version in the movie theatre you think: "why did we do all that work? It goes by in an instant and it's all motion blurred!" But that's the VFX business - you never know when the client will ask for something new and complex - and you have to be prepared for every eventuality. 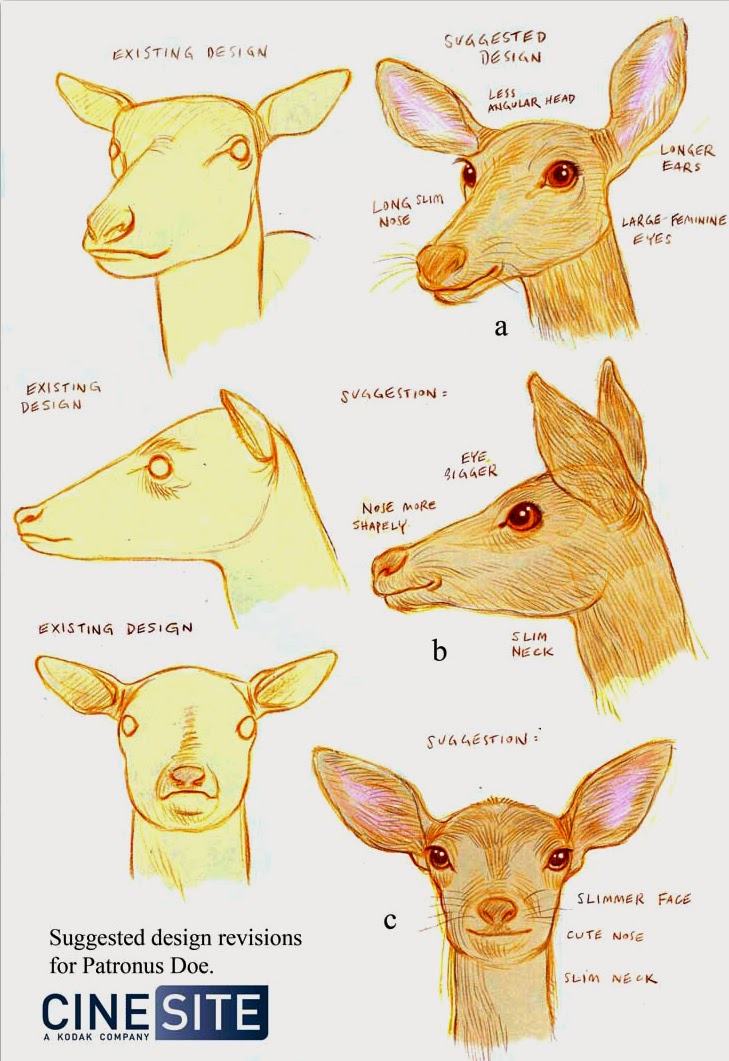 Bucks: What else did you work on?

Alex: I also did some design work for the Patronus Doe in the last two installments of the series: Harry Potter and the Deathly Hallows, Parts 1 and 2.  The modeling department at Cinesite had created the 3D models, but the client was not happy because they weren't appealing enough. Needless to say, the models were in fact very accurate, based closely on the topology of real deer which they had used for reference. But often what is needed when you model something realistic is a kind of heightened reality, not actual reality. Movies are an illusion, after all, and visual effects are just that - an effect. So my job was to make the doe seem cuter, more appealing, more like Bambi than a BBC nature documentary. 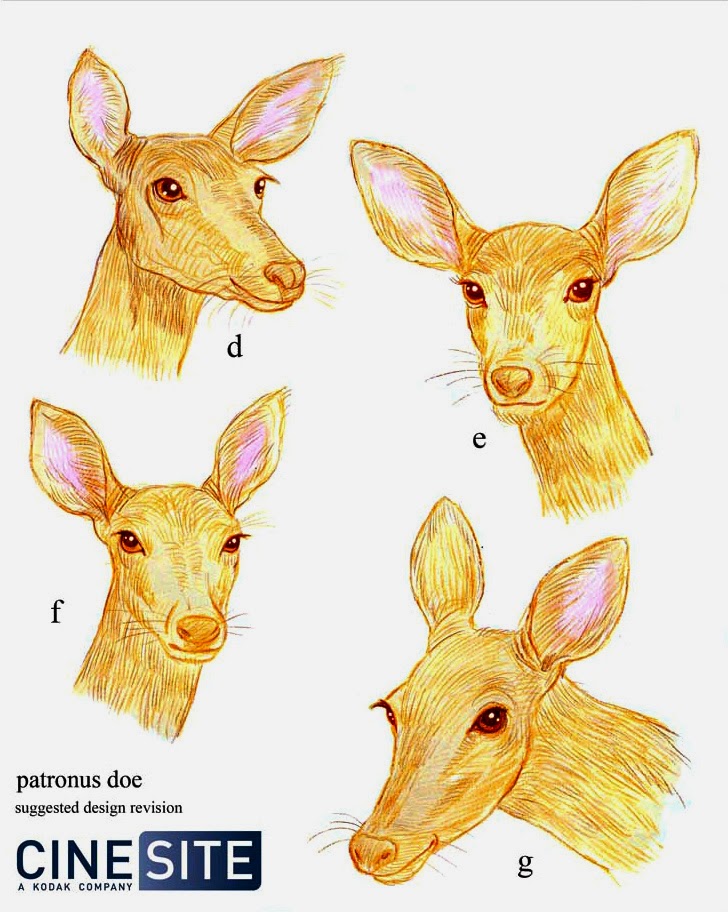 My background in animation was as a 2D animator, and I have always loved to draw. So the job was a pleasure for me, as it utilised all the skills I had learned on traditionally animated movies like The Lion King and Spirit - Stallion of the Cimmarron.  The client was very happy with the revised designs (which were still realistic, just more appealing) so we went ahead and made the changes to the 3D model. Below is a clip of what the Patronus looked like once it was animated.

Bucks: What was it like working on Harry Potter?

Alex: It was a real privilege to work on a film series that was seen by so many people and did so much for the London visual effects scene. Also, on a personal level, it's nice to work on something that people have actually heard of!

For more on the experience of studying at Bucks New University, come and visit us at one of our Open Days,  take a virtual tour of one of our animation studios, check out what our students think of our course, and see why we're ranked in the top 12 creative universities in the UK. Find out why we're giving free laptops to all our students, and why we give all our students free access to videos at Lynda.com. Also, see what financial assistance might be available to you. Learn which is better for animation, a PC or a Mac? Get hold of a copy of a map so you can find your way around campus, and learn about motion capture at Bucks. And find out about how our online video tutorials work.