Timo Vuorensola, director of Iron Sky, gave a lecture at Closing The Gap, a European conference on film financing, explaining how to crowd fund an independent feature film. Iron Sky was initially funded through online sources, and later on secured more conventional funding on the back of the crowd-sourced contributions. Timo explained how he pulled off such an ambitious and successful project by starting an online fan base to help make his film. 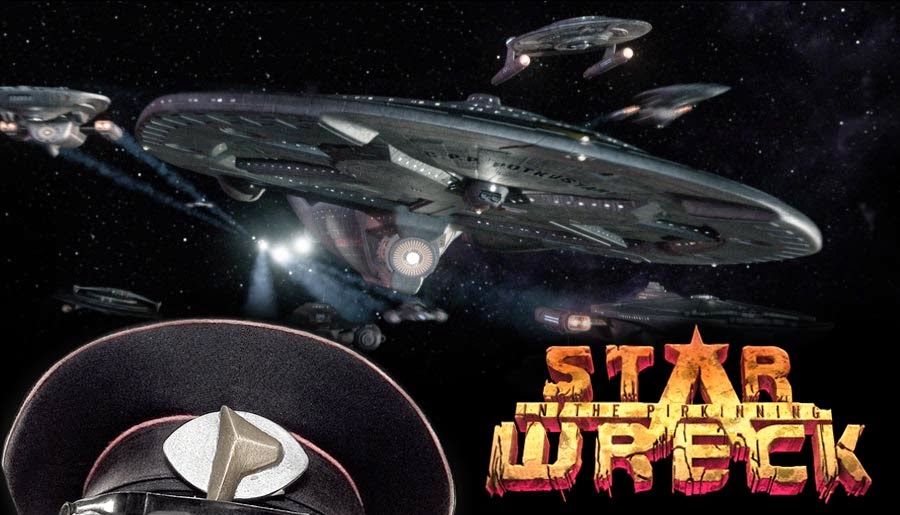 In the late 1990s Timo Vuorensola was a student in Finland, studying film and visual effects, and he began work on StarWreck, a student fan project which was made over seven years for just $15,000. It was a "SciFi Star Trek satire"; the pitch was "Star Trek versus Babylon 5".


The film was crowd sourced by fans and distributed free in 2005 on the web, just before YouTube became huge. Timo describes it as "the first film distributed free on the web". They sold a bunch of DVDs and made "a lot of money". 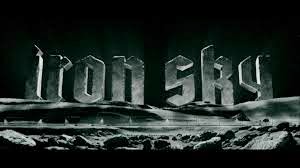 While they worked on Star Wreck, they began work on their next film, all about Nazis on the Moon, which became "Iron Sky". According to Timo, there is actually an online community that genuinely believes there are Nazis on the Moon. In the end, Timo managed to raise $1 million from the internet. Then, on the strength of this, they were able to raise a further $2m from other investors. Then, having raised this seed capital, they had enough money to get started making the film.

It was the trailer for Iron Sky was the key to their success - it went viral and soon reached 10 million hits on YouTube.


How did Iron Sky get underway?

They began making Iron Sky in 2006. It was filmed in Frankfurt in 2010, some was shot in Gold Coast Studios in Australia. In Australia, they got a very good tax rebate (40%!) and a skilled crew. Also, as Timo put it, it's a "very laid back place - highly recommended".

The film was sold to 70 countries and made "$8m worldwide". What did the fans contribute?

Timo got the fans to write the lyrics of the Nazi songs, by running an online competition. They used the website www.wreckamovie.com, which helps to raise seed capital for films, and they built their own website at www.ironsky.net

In the end, crowd funding is about "people asking other people for help". But, "you can't ask crowds for big things. You must offer them stuff they can do in 45 minutes to an hour - you have to start easy". Iron Sky got started by creating a global map where fans could "demand to see Iron Sky!" All fans had to do was register and fill out a form.

What was the Risk involved in crowdsourcing?

The risk was quite simple - "failure". Timo was very much afraid of it. But his producer said: "we have no other way" to fund the film. In the end, "the community came together". Timo emphasised that "very few projects work this way though, you have to be very smart". So, how did they do it?

They started out with "a really cool teaser throwing out a hook". (see above at YouTube) The pitch was simple: "In 1945 Nazis went to the moon...in 2018 they are coming back".  Timo owns a small visual effects house, so he was able to get some nice visual effects done for the teaser.

Their website said - Buy War Bonds! You could buy a bond to help finance the film - just like in WW2. What fans got was "a piece of paper which costs €50 and says that you helped to pay for the film". What do the fans do with it? They "frame it and put it on the wall". The website had "lots of information, such as how much they needed to raise from various sources. In the end, €300,000 came from crowd funding.

What were the problems?

Timo explained that crowd investment "is very complicated", with "lots of legal problems". However, as they had no real alternative, their lawyer was "driven to make it work". There are certain restrictions - for example you can "only have ninety nine investors from each country". They needed "cash quickly for the film shoot", so they "got a bank to cash-flow the crowd investment. Norde Bank gave them €1m". The total budget was €7.5m. But, as Timo emphasised, "you need legal advice if you are asking people for money...there are rules & regulations". 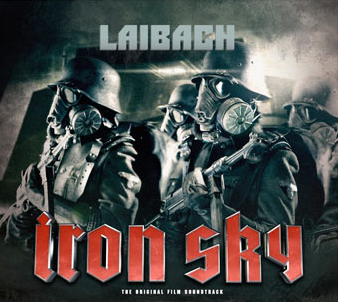 To begin with, said Timo, "you must build your community. You must show them first that you know what you are doing. If you just go and ask for money - it simply does not work". But how to start? "You have to start talking with them; there must be participation. How can people help you? You must communicate with them, on Facebook, on Twitter through video blogging - you must contact your fans".

Does the process undermine your creativity?

No. Because film-making is a dictatorship, not a democracy. You have to run it from the top. You can communicate, and share - but they are not there to tell you what to do.


How do you get people excited about the project?

Timo explained that "your elevator pitch is vital" [an elevator pitch is a one line summary of the premise that underpins your film - Ed]. You have to "get people excited, since it is easy to get lost in the web. You have to keep it simple. You need good concept art. The video must be top quality. Your fans may do concept art for you for free". How does that work? "You can create tasks for concept art. People upload their art - other fans can comment on the designs.".

The film has a "long credit roll - the fans get a free screen credit! That alone is worth it for many people. Being in the Thanks section - this has huge value". What about the IP (Intellectual property)? Fans and contributors "have to sign agreement that the IP is owned by the film". The Creators of the movie "have all the rights". There is "an online form for people to fill out. You have to be blunt and honest". It's a case of "You do the work and we make the money", but then, "if you don't like it, then don't do it".

Timo urged that the online community "must be part of your daily routine". You must "Tweet, blog,  do a video...it takes at least 45 minutes a day". 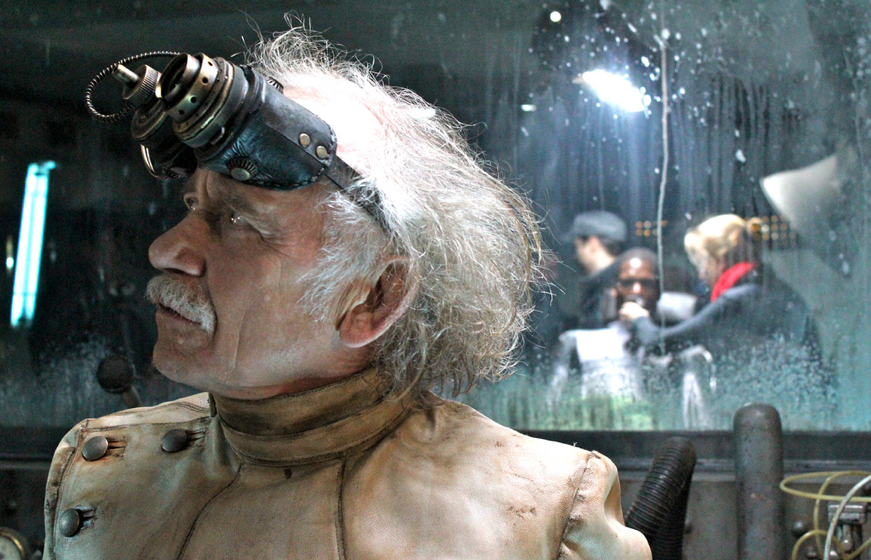 Timo suggested that "you may need a community manager on your film". This would be "someone who really understands the web, and can use Wordpress, which utilises a simple code". You must "develop your Facebook, Twitter and blogging presence", since a traditional advertising agency "will be very expensive".

To see more about Iron Sky, visit www.ironsky.net. To buy your own copy of the film (The "Dictator's Cut"), visit this page at amazon. All the images shown here are copyright Iron Sky Productions.

For more on the experience of studying at Bucks New University, come and visit us at one of our Open Days,  take a virtual tour of one of our animation studios, check out what our students think of our course, and see why we're ranked in the top 12 creative universities in the UK. Find out why we're giving free laptops to all our students, and why we give all our students free access to videos at Lynda.com. Also, see what financial assistance might be available to you. Learn which is better for animation, a PC or a Mac? Get hold of a copy of a map so you can find your way around campus, and learn about motion capture at Bucks. And find out about how our online video tutorials work.
Posted by Alex Williams' Animation Blog at Wednesday, August 27, 2014