Animator, Director and artist James "JC" Chiang has worked as an animator on many feature films including Robots, Ice Age - The Meltdown, Surf's Up and Open Season, and was animation director on the 2008 Veggie Tales movie. He teaches animation, and is a also an accomplished fine artist in his own right. We asked him to explain what, exactly, makes a great animator. 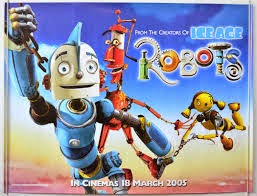 How did you get into animation?

JC: My career in animation started when I chose to leave my career in business to go back to art school. At the time, I still didn't know that much about animation as a career. When I realized I really wanted to draw for a living, I went to Sheridan College in Toronto, Canada, whose grueling program really sets your mind straight about the need for fundamentals and the importance of drawing. It's where I saw for the first time the really rough animation drawings by Glen Keane. It was incredibly inspiring.


Then of course, I started flipping the paper, and voila! Seeing the drawings come alive, by my own hands, that did it for me. I knew then, that I've made the right choice to study animation and become a professional. My experiences, which range from being a part of Disney, Lucas, Blue Sky and Sony, and later on, the opportunity to supervise/direct overseas, all stem from that first big decision.

What makes a great animator?

JC: A lot of things! But it really has a lot to do with the basics. And I mean profoundly basic things like passion, which is a real love and respect for the craft. Then, mastering the fundamentals, which requires a devotion to a sort of daily practice until it's all second nature - weight, timing, arcs, overlap, follow thru, lead & follow, etc.


Daily drawing and observation of life/reality/other art is also important - I've not seen too many animators that draw really well be poor animators. Another thing is being professional - such as being really organized with your work, being accountable to deadlines, and making solid presentations of your work to your superiors. In essence, it's about being really reliable. You don't want to stress out your supervisors/managers, you want to make their job easier.

Another big thing is perseverance and patience. It takes a long time to become a good animator (never mind a great one!) There has to be a dedication to the craft beyond the job. Now, that doesn't mean animating all day and night, but rather, making sure your body and mind are healthy, and in the right mind set to accept and learn from criticism/mistakes, being prepared to make it through tough deadlines during crunch, or when times are slow, to keep working at your craft so that you're always getting better. This process of getting better happens a lot slower than many people would like. 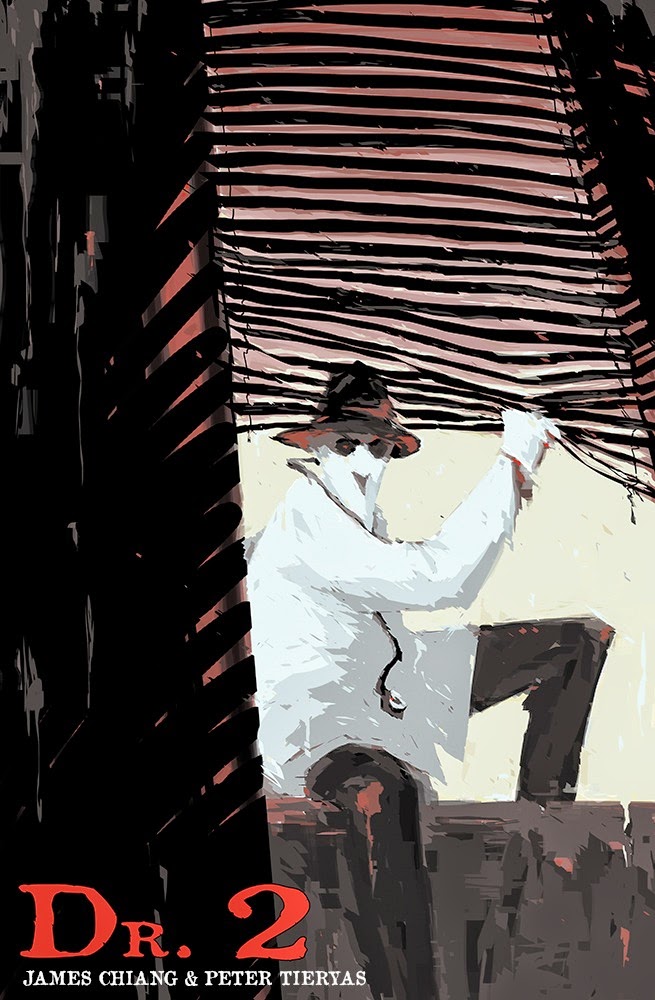 For more on the experience of studying at Bucks New University, come and visit us at one of our Open Days,  take a virtual tour of one of our animation studios, check out what our students think of our course, and see why we're ranked in the top 12 creative universities in the UK. Find out why we're giving free laptops to all our students, and why we give all our students free access to videos at Lynda.com. Also, see what financial assistance might be available to you. Learn which is better for animation, a PC or a Mac? Get hold of a copy of a map so you can find your way around campus, and learn about motion capture at Bucks. And find out about how our online video tutorials work.
Posted by Alex Williams' Animation Blog at Monday, September 15, 2014