VFX Legend Scott Ross is taking part in a free webinar on Thursday 30th April at 5pm; this is a great opportunity to hear the insights of one of the legendary pioneers of digital media and entertainment.

With a career spanning three decades, Ross was involved in the birth of the compositing software NUKE, was part of leading George Lucas’ ILM, and helped to found the digital production company Digital Domain along with James Cameron and Stan Winston. In addition, Scott Ross has worked on a number of Academy Award winning films. 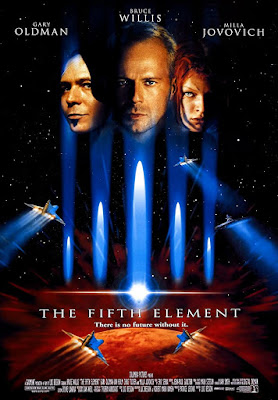 About Scott Ross
Scott Ross is a visual effects artist, producer and VFX executive.  He was born on November 20, 1951 in The Bronx, New York, and is known for his work on The Fifth Element (1997), The Hunt for Red October (1990) and Dante's Peak (1997). He is the former Chairman and CEO of VFX house Digital Domain, and the former CEO of Industrial Light and Magic, and a senior VP of Lucasfilm Ltd.

Webinar on 30 April
Scott Ross' will offer his unique view of the history of VFX, the business issues the industry has faced, and some of the challenges currently facing the business of animation and VFX.

Sign up at Zoom
To sign up for this free ‘Evening With…’ event, which is hosted by Escape Studios in London, follow the link below:
https://zoom.us/webinar/register/WN_SRN0sI3aQwSb46Hn1r5yEQ