Now more than ever, animators need to be able to source the best (and cheapest) animation software for home use.

We're recommending this free Storyboard Software from developers WonderUnit. Titled simply "Storyboarder", it works on both a Mac and a PC and is free to download for everyone.

About Storyboarder
Storyboarder has been released free and open source. Until now, story artists have been using software like ToonBoom Storyboard Pro - which is very good software - but quite expensive to buy a license.  To try out Storyboarder, follow this link: https://wonderunit.com/storyboarder/ 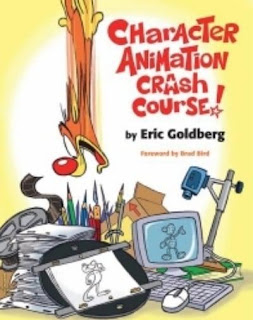 This short film about storyboarding is presented by Eric Goldberg, an animator who moves seamlessly between animation, storyboarding, and directing.  All these skills are complementary, and all involve the telling of stories in a visual medium. I was lucky enough to work as an animator on "Looney Tunes, Back in Action", on which Eric was animation director. Eric taught me a lot about comic timing and just how much an animator can get away with in terms of fast transitions from one pose to another.

For more on the experience of studying at Buckinghamshire New University, come and visit us at one of our Open Days, take a virtual tour of one of our animation studios, check out what our students think of our course, and see why we're ranked in the top 12 creative universities in the UK.