Allan worked hard over the past year to polish his animation reel, ready to look for work in the competitive world of animation, games and visual effects.

He recently found work as a games tester, and we persuaded him to tell us a little about his new job.

Bucks: First of all,  congratulations on your graduation! What advice would you give to the new students starting at Bucks this year?

Allan: Thank you! Well, I think the first thing I would tell them is to really focus hard from day one. A lot of people who come to University tend to kind of leave things to either the second or third year, and that's the wrong thing to do. Students have to remember that they are paying a lot of money for their own future, so they really have to make the most of their time at University.
Bucks: You have just got a job as a games tester - more congratulations! Tell us about what that involves?

Allan: Thank you again! Contrary to popular belief, is not just about playing games. My role is to make sure that a title is bug free and that it reaches both the quality and standard that will be expected of it before it is released to the market.

I work for HCL technologies; we are not exactly a games company per se, we deal more with the game testing only. However there is only so much I can say because of the nature of our projects, but I can tell you that we work for Microsoft.

I got the job online, I just kept applying for all the game testing roles I could find, even the ones where they required other languages. So, speaking Spanish finally became useful! 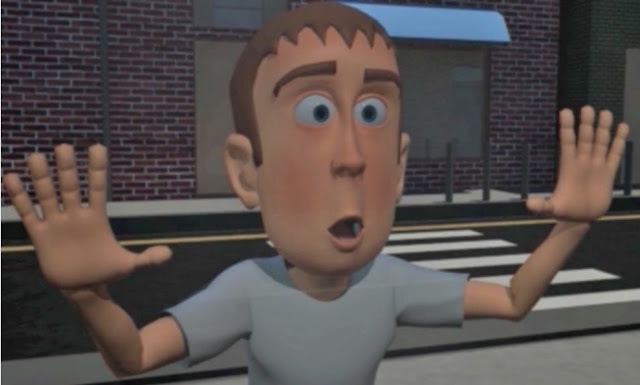 Bucks: What are your ambitions in the industry and how do you plan to realise them?

Allan: Whether for film, TV or games, I still want to become a professional animator. However, during the summer I've had some time to learn new skills which have made me a better 3D artist (and animator) overall. My plan is to improve what I've learnt from Bucks and to broaden my skillset. I do love the media/entertainment industry so I intend to stick to it in the future. 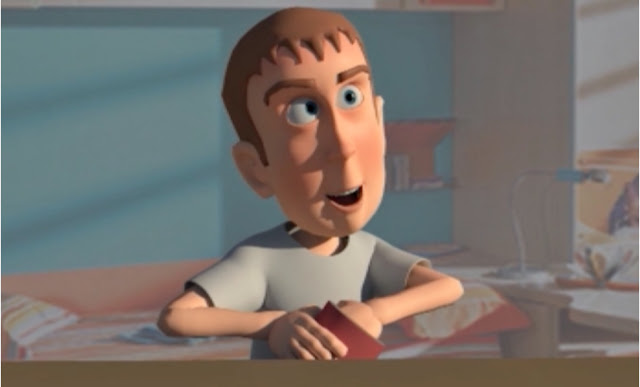 Bucks: What are the key skills involved in finding work in the games industry?

Allan: The obvious one is to love games. Game testing is often considered an entry level role for the game industry, so I would start from there. Experience of playing games at high levels of difficulty is also welcome.

Also, having a degree related to the industry does give you an edge over other candidates too. At the end of the day it all really depends on your own ambition. The more talented you are the better, that's why I advise all new Bucks students to start learning from day one! Don't waste any time you have, and the chances of you getting a job when you finish (or even while you are at University) will be much greater.

(Editor's note: You can see more of Allan's work at his website here, and his graduation film Choices here.)