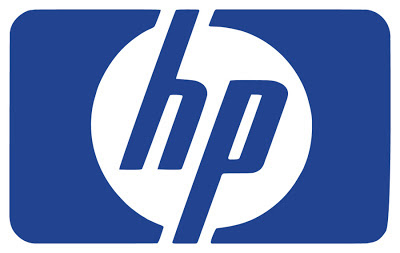 We're giving away free laptops! Well...sort of. As part of the total annual Animation & VFX course fee of £8,000, we're hoping to build in a free laptop so that every student beginning our course gets their own personal workstation to do their animation, so they can work both at home and on campus.

Why are we doing this? Because we want you to be part of the digital revolution. Computers are no longer a luxury accessory, they are a relatively inexpensive and almost indispensible part of a career in media. Nowadays your laptop can be your home studio, the sole piece of kit required to make your own films and take on Hollywood at its own game.

We're training animators not just to get jobs but to create jobs, to be independent entrepreneurs who can build their own studios out of their bedrooms, take on freelance work and create a virtual career.

When you have your own workstation you can set it up the way you want it; you become your own IT department and your own problem-solver, not purely dependent on the university for access to the computer rooms.

We want to empower our students to become a new generation of independent digital artists, starting up their own companies and shaking up the industry.